Abstract: Pomace olive oil, an olive oil sub-product, is a promising source of bioactive triterpenoids such as oleanolic acid and maslinic acid. Considering the vascular actions of pomace olive oil and the potential effects of the isolated oleanolic acid on metabolic complications of obesity, this study investigates for the first time the dietary intervention with a pomace olive oil with high concentrations of the triterpenic acids (POCTA), oleanolic and maslinic acid, during diet-induced obesity in mice. The results demonstrate that obese mice, when switched to a POCTA-diet for 10 weeks, show a substantial reduction of body weight, insulin resistance, adipose tissue inflammation, and particularly, improvement of vascular function despite high caloric intake. This study reveals the potential of a functional food based on pomace olive oil and its triterpenic fraction against obesity progression. Our data also contribute to understanding the health-promoting effects attributable to the Mediterranean diet.

To learn more or to receive the entirety of this article, contact us at natac@natacgroup.com. 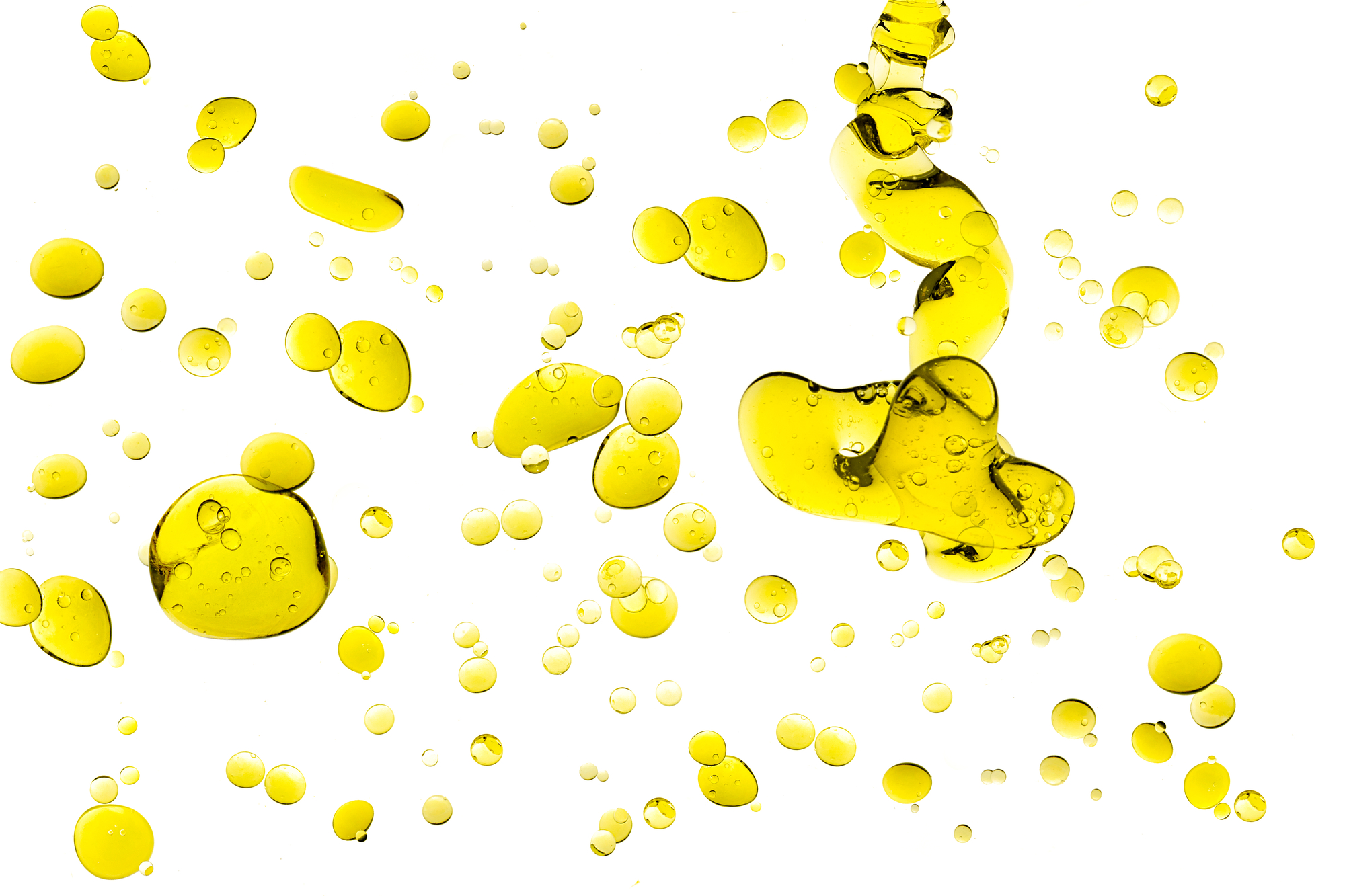 Health, Jose Carlos Quintela, Olive, R&D, Research, Study, Technical file
On this website we use our own and third party cookies for analytical metrics. You can accept all cookies or configure or reject their use by clicking on the following buttons. For more information visit our Cookies Policy.